Predicting the weather even more accurately, analyzing climate changes even more precisely, researching even better how the world is developing. This is the goal of a globally unique cooperation between Lufthansa and several research institutes.

Converting an aircraft into a climate research plane poses major challenges. Lufthansa has chosen the most modern and economical long-haul jet in its fleet – an Airbus A350-900 named “Erfurt” (registration D-AIXJ). In three stages, the “Erfurt” will now become a flying research laboratory.

In Lufthansa Technik’s hangar in Malta, the first and most extensive conversion work was carried out. Preparations were made for a complex air intake system below the belly. This was followed by a series of test insertions, at the end of which came the certification of a climate research laboratory weighing around 1.6 tons, the so-called CARIBIC measurement laboratory. The acronym CARIBIC stands for “Civil Aircraft for the Regular Investigation of the atmosphere Based on an Instrument Container” is part of a comprehensive European research consortium.

The “Erfurt” is expected to take off from Munich at the end of 2021 for its first flight in the service of climate research, measuring around 100 different trace gases, aerosol and cloud parameters in the tropopause region (at an altitude of nine to twelve kilometers). Lufthansa is thus making a valuable contribution to climate research, which can use these unique data to assess the performance of current atmospheric and climate models and thus their predictive power for the Earth’s future climate. The special feature: Climate-relevant parameters can be recorded at this altitude with much greater accuracy and temporal resolution on board the aircraft than with satellite-based or ground-based systems.

“The conversion of our A350-900 ‘D-AIXJ’ into a climate research aircraft is some-thing very special for us. We were immediately enthusiastic about the plan to continue CARIBIC on our most fuel-efficient aircraft type. In this way, we can continue to support climate and atmospheric research in its important task on long-haul routes. We are helping to ensure that particularly important climate-relevant parameters are collected just on that altitude where the atmospheric greenhouse effects is largely generated”, says Annette Mann, Head of Corporate Responsibility at the Lufthansa Group. “I am pleased that we can implement this ambitious project together with our partners in record time and thus contribute to improving today’s climate models.”

The A350 conversion, which has now been launched, was preceded by an ex-tremely elaborate planning and development phase of about four years involving more than ten companies (in particular Lufthansa, Lufthansa Technik, Airbus, Saf-ran, enviscope, and Dynatec) as well as the Karlsruhe Institute of Technology (KIT) as representative of a larger scientific consortium.

“The CARIBIC aircraft is indeed unique in the world. It is equipped with high-end instrumentation comparable to that on a large research aircraft and it allows their deployment cost-efficiently, regularly and over decades. We can thus understand which processes are changing, to what extent and how they will influence Earth’s climate in the future”, says Dr Andreas Zahn of the Karlsruhe Institute of Tech-nology and coordinator of IAGOS-CARIBIC. “No other observation system world-wide, neither on ground nor on satellite, can provide such high-resolution multi-parameter data from the free atmosphere.”

The Lufthansa Group has been a reliable partner of climate research since 1994 and has since equipped several aircraft with special instruments. This is now the first time worldwide on an Airbus A350-900 aircraft.

“This first conversion of a Lufthansa Airbus A350-900 is a significant step in en-suring continuation of the industry’s support to climate research”, says Simone Rauer, Head of Aviation Environmental Roadmap at Airbus. “By extending the range of Airbus eligible aircraft, IAGOS CARIBIC will reach new routes and enrich the amount of data available for the scientific community worldwide. We believe commercial aircraft have an important role to play to allow a better understanding of the effects of CO2 and non-CO2 emissions on climate change and as long-term partners of CARIBIC, we congratulate the Lufthansa Group for their continuous engagement.” 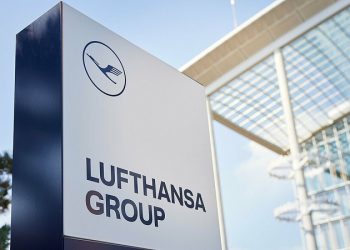 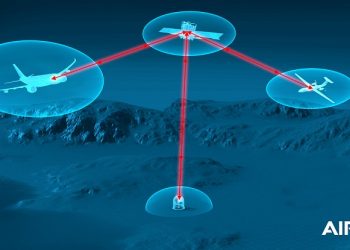 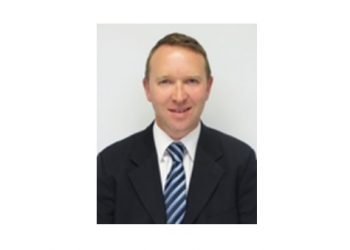