HORGEN, Switzerland — Dow (NYSE: Dow), the world’s leading materials science company, and Mura Technology, the global pioneer of an advanced plastic recycling solution, today announce the next step in their ongoing collaboration to help solve the global plastics waste issue and advance circularity. Mura plans to construct a new facility at Dow’s Böhlen site in Germany – the latest in a series of planned facilities across the U.S. and Europe to rapidly scale advanced recycling of plastics – and the first expected to be based at a Dow site. This project is targeted for a final investment decision by the end of 2023.

Mura’s new Böhlen facility in Germany, which is expected to be operational by 2025, would deliver approximately 120 kilotons per annum (KTA) of advanced recycling capacity at full run-rate. This and the other planned units expected to be constructed across Europe and the U.S. would collectively add as much as 600KTA of advanced recycling capacity by 2030 – and position Dow to become the largest consumer of circular feedstock for polyethylene production globally.

“The continuation and growth of Dow and Mura’s collaboration is another example of how Dow is working strategically to expand and build momentum around securing circular feedstocks and supporting breakthrough advanced recycling technologies,” said Isam Shomaly, Dow business vice president for Feedstocks and Commodities.

“We continue to increase Dow’s capacity to use recycled content as feedstock, and continue to invest in the most effective technology available to enable our circular business model for plastics,” said Diego Donoso, president of Dow Packaging & Specialty Plastics. “The diversification of our feedstock slate and decarbonization of our assets will enable the achievement of Dow’s goal of a sustainable, low-carbon future, and meet strong and growing customer demand for circular polymers. This will be a significant step forward to decrease our dependency on virgin fossil-based feedstocks.”

The planned facility builds on Dow’s ongoing collaboration with Mura, first announced in 2021, with an initial project to construct the world’s first plant using Mura’s HydroPRS™ process, located in Teesside, UK, which is expected be operational in 2023 with an initial 20KTA production line. The Böhlen, Germany, site, expected to be co-located with Dow’s manufacturing facilities, would enable a significantly larger capacity for plastic waste and considerably increase the supply of fully circular feedstock to the industry. This circular feed, derived from plastic waste currently destined for incineration or landfill, would reduce reliance on virgin fossil-based feedstocks and would enable Dow to produce a recycled plastic which is in high demand from global brands, particularly for high-end sensitive markets like food and medical applications.

Dow aims to take advantage of co-location benefits, which could significantly reduce the cost of scaling advance recycling facilities. In addition, co-location of Mura’s facilities at Dow locations would be expected to reduce carbon emissions by minimizing transportation of the offtake and as gas output from the advanced recycling process can be converted back to plastics, thereby ensuring no by-products go to waste.

Steve Mahon, chief executive officer at Mura Technology, said, “Combating the global plastics crisis requires innovative solutions which can drive a circular economy. Mura’s collaboration with Dow has led to the largest commitment across the industry to date, showcasing the urgency from industry leaders to adopt scalable solutions such as HydroPRS that will transform the plastics industry worldwide. Dow’s continued support for Mura Technology has led to a highly financeable commercial arrangement and the deepening collaboration will allow both companies to achieve their stated ambitions in the advanced recycling space.

“Dow’s commitments to accelerating a global circular plastics economy is exemplified through deploying HydroPRSTM at the newest advanced recycling facility in Germany, which will enable us to dramatically increase recycling capacity. Through our collaboration and Dow’s extensive global reach, we can accelerate the pace and scale at which a circular plastics economy becomes a reality worldwide.”

Mura’s HydroPRS™ (Hydrothermal Plastic Recycling Solution) advanced recycling process is unique, as it uses supercritical steam to convert most forms of plastics – including flexible and multi-layer plastics, which have previously been deemed ‘unrecyclable’ – back into the original oils and chemicals from which they were made. These can then be used to create new, virgin-equivalent plastic products which are even suitable for food contact packaging.

With Mura’s process, the same material can be recycled repeatedly, meaning it has the potential to eliminate single use plastic and prevent it from going to landfill or being incinerated. This has additional carbon benefits, with advanced recycling processes expected to save approximately 1.5 tons of carbon dioxide per ton of plastic recycled, compared to incineration and reducing reliance on fossil-based feedstocks. 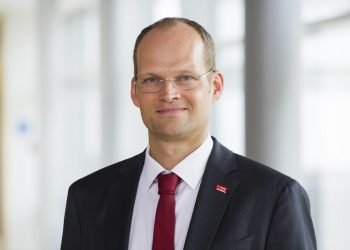 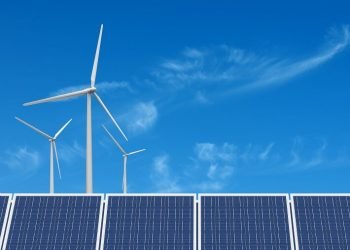 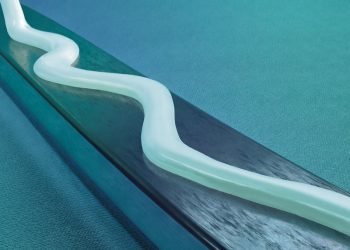