Kering is announcing the appointment of Gianfilippo Testa as CEO of Alexander McQueen, effective May, 2022. He will report to François-Henri Pinault.

He succeeds Emmanuel Gintzburger, who has decided to leave the Group to pursue new professional challenges outside Kering.

Gianfilippo Testa is an Italian national with a long track record in the luxury industry in Europe and Asia. He started his career at TAG Heuer in 2002 and went on to hold a range of roles at LVMH, specifically at Fendi in Italy, Japan and Hong Kong. He joined Kering in 2016 as Gucci President Greater China and since 2019, he has been President of EMEA and VP Global Retail at Gucci.

As CEO of Alexander McQueen, Gianfilippo Testa’s mission will aim at accelerating the expansion of the British luxury House to tap its full potential. 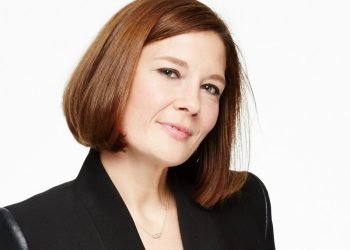