Mainstream Renewable Power has raised €90 million in additional funding to accelerate new market entries and the build-out of gigawatt-scale wind and solar assets across Latin America, Africa and the Asia Pacific region.

The capital increase raised €90 million from Mainstream’s current shareholder base, including Aker Horizons, which maintained its 75% stake in the company. Demand from Mainstream’s Irish investor base was strong, resulting in an oversubscribed transaction.

The funding round will help accelerate the company’s growth, extend its footprint and support its ambitions of building a global renewable energy major.

Mainstream has secured several strategic wins in recent months, including winning preferred bidder status of projects with a combined capacity of 1.27 GW in South Africa, launching the 1 GW Nazca Renovables platform in Chile and securing an investment decision from the Provincial Government of Soc Trang relating to the 1.4 GW Phu Cuong Soc Trang offshore wind project in Vietnam.

Mainstream is also currently in the process of constructing the 1.37 GW Andes Renovables platform in Chile, on track to complete construction between 2021 and 2023.

Mary Quaney, Mainstream’s Chief Executive Officer, said: “Today’s announcement of an additional €90 million of funding means that Mainstream can accelerate its role in tackling climate change across the globe.

“This funding will help us deliver on the major project milestones we’ve announced in recent months, across South Africa, Vietnam and Chile, and strengthen our global growth trajectory as we continue to expand our presence in existing markets as well as enter new markets in the months ahead.” 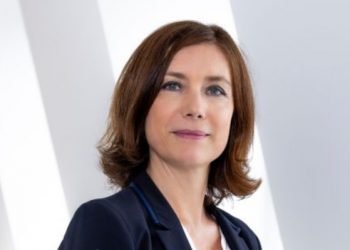 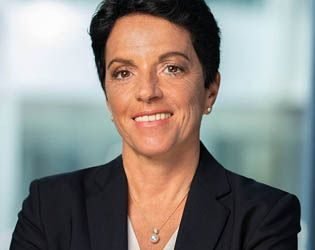 Sabrina Soussan is appointed Chairman and CEO of SUEZ SA SK Geo Centric to Participate as Equal Partner in Joint Venture to Build First Infinite Loop™ Facility in Europe, Together with Loop Industries and SUEZ 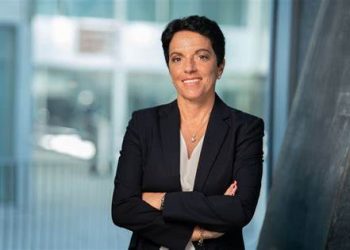 SUEZ begins a new chapter in its history: the acquisition of SUEZ by the Consortium of shareholders and the appointment of a new CEO, Sabrina Soussan