ROLLE, May 4, 2021—ADM (NYSE: ADM) ADM has signed the German Charter for Diversity in the Workplace. The goal of this initiative is to advance the recognition and inclusion of diversity in companies. By signing it, ADM commits to an organizational culture of mutual respect, trust and dialogue in the German market.

“For ADM, diversity, equity and inclusion are the central keys to success. Equal opportunities and participation create a productive and inventive working atmosphere,” said Jaana Kleinschmit von Lengefeld, General Manager Germany at ADM at the signing ceremony. “The Diversity Charter stands for an appreciative working environment without prejudice. In signing this document, we proudly commit ourselves to this cause and symbolize our will to continuously work towards the realization of this goal.”

According to the charter, all employees should be valued – regardless of age, ethnic origin and nationality, gender and gender identity, physical and mental abilities, religion and worldview, sexual orientation and social origin. The support of employees is crucial in implementing appropriate measures, which is why they are to be closely involved in the processes, regularly trained on the added value of diversity and informed about inspirational stories.

ADM already has a number of successful diversity initiatives under its belt. To mark International Women’s Day, the company announced in March that it is working progressively toward gender parity at the leadership level by 2030. The company already has a female quota of more than 44 percent of the professional workforce in the EMEAI region. In addition, the diverse skills and talents of employees play a key role in HR processes, while various guidelines have been drawn up for recruitment. The use of technology to combat unconscious bias in job interviews foster hiring from underrepresented groups. Furthermore, ADM recently conducted a global labor wage assessment to close any gaps to facilitate career advancement and strengthen company loyalty.

The Diversity Charter is an initiative of Charta der Vielfalt e.V. under the patronage of German Chancellor Angela Merkel. It was launched in 2006. Since then, more than 3,800 companies and institutions have signed the charter on a self-commitment basis. 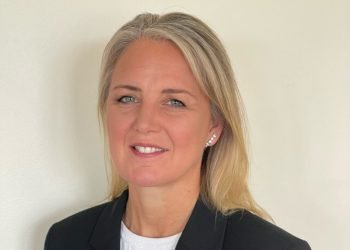 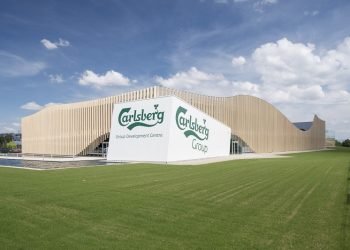