Blackstone has been a major investor in Europe for more than two decades with substantial investments across its private equity, real estate, infrastructure, tactical opportunities, growth, and credit businesses. Recent significant European investments include Bourne Leisure, Mileway Logistics, Sage Homes and Esdec Solar. The decision to fully lease what will be one of London’s premier office buildings reflects the firm’s significant commitment to further growth in the region. Blackstone continues to operate other European offices in Dublin, Frankfurt, Luxembourg, Milan and Paris.

Proud to be one of the UK’s largest investors, the firm has invested more than $27bn across 88 businesses headquartered across the country over the past 20 years, supporting more than 40,000 jobs. The firm’s London headcount has doubled over the past three years, now standing at more than 500 people.

This agreement will see Blackstone occupy a 226,000 sq ft,10 floor building on Berkeley Square on the site currently occupied by Lansdowne House. The new Lansdowne House is being led by London commercial property developer, CO—RE, and Stirling Prize-winning architect, AHMM.

With construction slated to be completed by 2028, planning permission has been secured for the redevelopment, which will set new standards in sustainability and accommodate more than 1,800 seats, as well as 14,000sq ft of ground-floor retail space and redeveloped public areas surrounding the site at the south end of the square.

“Blackstone’s decision to move into new and expanded European headquarters in London is a resounding vote of confidence in the United Kingdom as Europe’s leading financial centre.

“Blackstone backs firms that supports tens of thousands of British jobs and I am confident that our growth plans will ensure we become an even greater country in which to invest and do business.”

Stephen A. Schwarzman, Chairman, CEO and Co-Founder of Blackstone, said:

“It is a source of great pride that Blackstone has been one of the largest foreign investors into the U.K. since we moved to Berkeley Square over 20 years ago. I am delighted to announce our plans to stay on the square and occupy the redeveloped Lansdowne House, providing our people with the platform to continue investing in the industries of the future and building great companies across Europe.”

Bradley Baker, CEO of CO—RE, said: “This is a real boost for London’s commercial property market and an important endorsement for UK plc. It proves that our city remains an attractive destination for the world’s biggest businesses so long as we can continue to provide them with the very best places to work.

“Occupying the entire southern end of one of London’s most famous garden squares, the redeveloped Lansdowne House will represent the future of the office by meeting the highest possible design and sustainability standards. We’re very proud that Blackstone will make it their new home.” 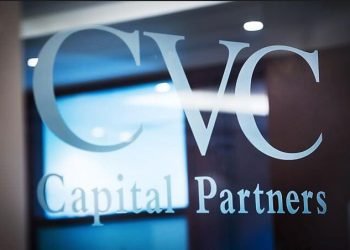 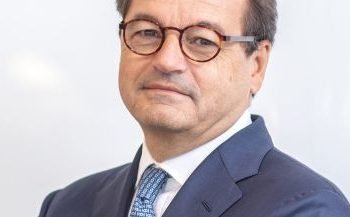 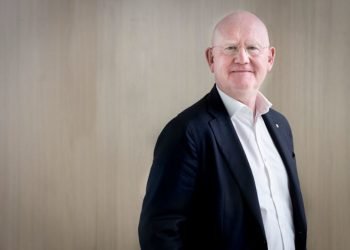