HSBC today announces a number of changes to its senior management team.

Nuno Matos is confirmed as the CEO of Wealth and Personal Banking with immediate effect.

As a consequence of this appointment, Colin Bell is appointed CEO of HBEU (HSBC Europe and HSBC Bank plc) with immediate effect. Colin has been Group Chief Compliance Officer for the past four years and has led the Group Transformation programme since early 2020. In that role, he has been closely involved with our transformation plans for Europe, and is therefore very well placed to execute this strategic priority for the Group.

Michael Roberts will extend his responsibilities and take on leadership of HSBC’s businesses in the US, Canada and Latin America. He is appointed CEO, US and Americas, with effect from Monday 5 April, subject to regulatory approval. In this new role, Michael will focus on strengthening flows of business within the Americas region, deepening connectivity across the HSBC network and capturing more revenue opportunities. He will continue with his existing responsibilities as CEO of HSBC Bank USA.

Given our extensive heritage in the Middle East and its long-term growth potential, we are extending our strategic ambitions for the region. As a result, Stephen Moss will take on the role of CEO, Middle East, North Africa and Turkey (MENAT). Stephen will relocate to Dubai and will begin the role on Sunday 4 April, subject to regulatory approval. He will continue as the HSBC executive accountable for the bank’s relationship with the Saudi British Bank (SABB).

Bell, Roberts and Moss will continue to report directly to Noel Quinn, Group CEO, in their new roles and will remain members of the Group Executive Committee (GEC).

In an expansion to his current remit, Ewen Stevenson will assume responsibility for the Group’s transformation programme, effective immediately and its mergers and acquisitions agenda, from April. 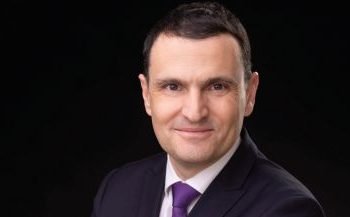 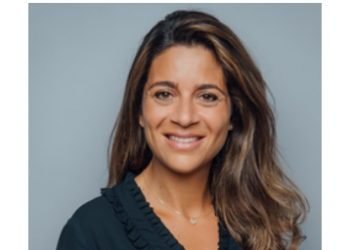 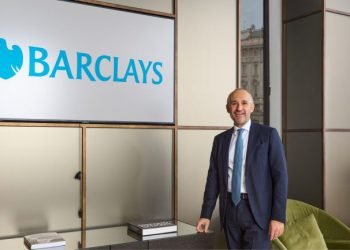