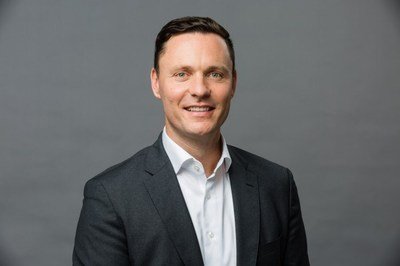 LONDON, Nov. 18, 2021 /CNW/ – ADVANZ PHARMA Corp. Limited (“ADVANZ PHARMA” or “the Company”), a specialty pharmaceutical company with a strategic focus on complex medicines in Europe, today announced several changes in senior leadership roles as it enters the next phase of its growth journey.

Dr Steffen Wagner is to become the new Chief Executive Officer of ADVANZ PHARMA, starting early 2022. He succeeds Graeme Duncan, who will step down from his role and become a special advisor to the Board. Andreas Stickler will join from Merck Healthcare as the new Chief Financial Officer, succeeding Adeel Ahmad.

Dr Steffen Wagner is currently a member of the executive management team at STADA Arzneimittel AG and has been responsible for the company’s European Markets division. Steffen is a medical doctor by training, has previously held senior roles with Biogen and within the Novartis Group, and worked as a consultant at McKinsey & Company and Bain & Company. He brings extensive international pharma experience that will be highly valuable in supporting ADVANZ PHARMA’s continued journey. His predecessor, Graeme Duncan, has been with ADVANZ PHARMA since 2014 and has played a significant role in building the Company to date. He will continue working with the Board as a special advisor.

Andreas Stickler will join as the Company’s new Chief Financial Officer in January 2022. Most recently, he has been CFO of Merck Healthcare, part of Merck KGaA, where he also served as Global Head of M&A and Business Development, driving major strategic acquisitions. He brings a wealth of global finance, healthcare and M&A expertise to the team. His predecessor, Adeel Ahmad, has been with the Company since 2013 and has helped deliver major transformation projects and built a sustainable business from which to grow.

These two key additions to the executive team of ADVANZ PHARMA are accompanied by several other senior leadership changes. On November 1, 2021, Susanna El-Armale joined as Chief Corporate Development Officer, following her prior role as Chief Corporate Development Officer of Theramex and succeeding former Chief Corporate Development Officer Guy Clark. Susanna brings broad experience spanning both M&A and BD activities and will be a central driver of the Company’s active corporate development agenda. In January 2022, Chris Britten will join Susanna El-Armale’s team as Senior Vice President for M&A, following his role as Head, M&A for Neuraxpharm. On October 11, Anke Niedernberg joined as Senior Vice President and Head of the Transformation Office. She brings a broad skillset to the leadership team, having spent time in private equity, consulting and running major change and growth projects for Sandoz for the last ten years.

These senior leadership changes build upon ADVANZ PHARMA’s successful 2021 and will help fuel the Company’s next phase of growth. In 2021, the Company delivered continued strong financial performance, succeeded in acquiring additional strategic assets, commenced the European launch of a generic version of Lanreotide and bolstered its organic pipeline with further in-licensing deals. ADVANZ PHARMA continues building towards achieving its corporate vision of becoming the “partner of choice” for complex specialty and hospital medicines in Europe. 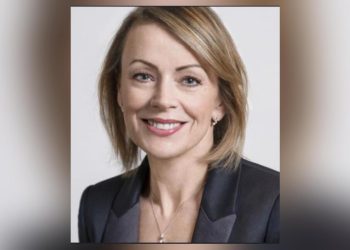 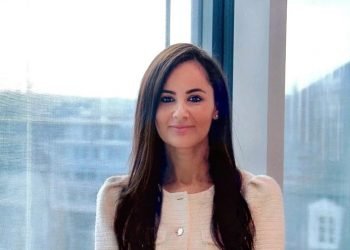