The Netherlands has ranked 4th in the IMD World Competitiveness Ranking 2021, maintaining its high position despite the impact of the COVID-19 pandemic on the economic competitiveness. Europe dominated the top five this year. Switzerland ranked first for the first time in the 33-year history of the IMD ranking, followed by Sweden and Denmark. Rounding out the top five is Singapore, which ranked 1st in the two previous years.

The IMD World Competitiveness Ranking ranks 64 economies and assesses the extent to which a country promotes the prosperity of its people by measuring economic well-being through hard data and survey responses from executives. This year the rankings expose the economic impact of the pandemic across the globe. The report finds that qualities such as investment in innovation, digitalization, welfare benefits and leadership resulting in social cohesion have helped economies better weather the crisis, allowing them to rank higher in competitiveness.

One major trend revealed in this year’s results is that countries that had built themselves a certain economic buffer prior to the pandemic fared better, and that this was in spite of their infection levels.

Arturo Bris, Director of the IMD World Competitiveness Center and Professor of Finance, noted that the health crisis – while devastating – was temporary. Competitiveness measures longer-term impact.

The IMD also reported on economic challenges facing the Netherlands in 2021. These points were shared with the IMD by the Confederation of Netherlands Industry and Employers (VNO-NCW). Firstly, the Netherlands should maximize COVID-vaccine rollout so as to safely reopen the economy as soon as possible. The country needs to create a recovery plan for business, invest in key enabling technologies, build national consensus on measures to meet the Paris climate goals, and stimulate construction of vital infrastructure. 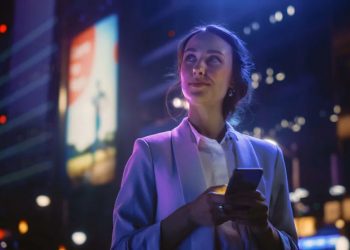