The Supervisory Board of Deutsche Bank (XETRA: DBKGn.DB / NYSE: DB) has appointed James von Moltke as President of Deutsche Bank alongside Karl von Rohr, who has been in this role since 2018. Von Moltke, who takes up the new position immediately, will also continue to serve as CFO.

“James von Moltke has done outstanding work as a CFO over the past five years and has played an important role in the successful transformation of Deutsche Bank,” said Paul Achleitner, Chairman of the Supervisory Board. “The Management Board is now well placed for the next strategic phase of Deutsche Bank.”

Christian Sewing, Deutsche Bank’s CEO, said: “This gives us the right governance structure to succeed in the long term in this time of increasing complexity and volatility. I am looking forward to implementing our growth strategy with our strong global management team.”

Von Moltke has been Chief Financial Officer and Member of the Management Board since July 2017. Before joining Deutsche Bank, he served as Treasurer of Citigroup. He started his career at Credit Suisse First Boston in London in 1992. In 1995, he joined J.P. Morgan, working at the bank for 10 years in New York and Hong Kong. After working at Morgan Stanley for four years, he joined Citigroup in 2009. 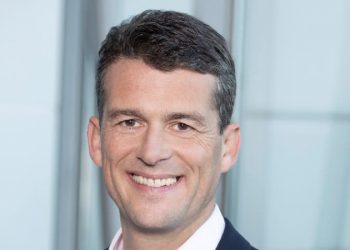 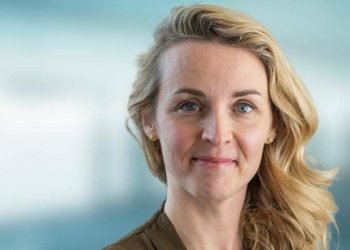 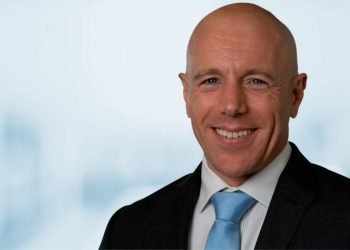