ould like to wholeheartedly thank Dietmar Eidens for his leadership and outstanding contributions to professionalize, globalize and digitize our HR organization. During his tenure, the HR team executed numerous Group-wide and sector-specific projects, contributing to the successful development of our company. Upon his retirement, Dietmar Eidens will hand over a strong HR team ready to help accelerate our journey of organizational growth and transformation”, said Belén Garijo. “At the same time, I am delighted that Khadija Ben Hammada, one of our top internal talents, will be promoted to this executive leadership position. Her extensive leadership experience, enterprise-first mindset, integrity, and impact-orientation make her the best possible successor to Dietmar Eidens”, Belén Garijo concluded.

Dietmar Eidens joined Merck in Geneva, Switzerland, as Head of HR for Pharmaceuticals in 2009. In 2011, he became HR Business Partner for the Healthcare business sector, transferring to Darmstadt in January 2013. Eidens became Head of the global HR Business Partner organization at Merck in 2015 and was appointed CHRO a year later.

Khadija Ben Hammada joined Merck in 2010 in Molsheim, France. Her subsequent career at Merck has encompassed various roles in Europe, APAC, and the USA, supporting all sectors and various functions within HR and beyond. In addition to supporting major integrations, she has worked on key business and country transformations as well as core HR initiatives. Since May 2022, she has led Innovation HR Talent Development and Recruiting. 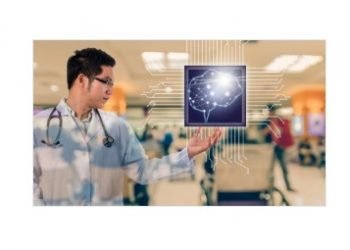 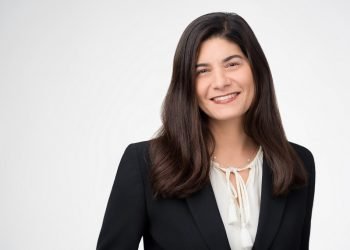 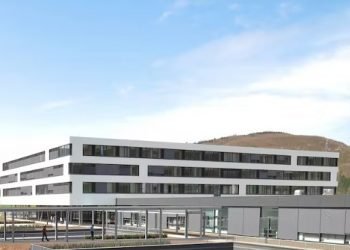 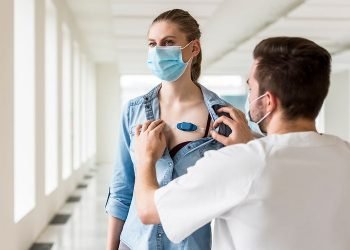