Stockholm, Sweden: Epiroc, a leading productivity and sustainability partner for the mining and infrastructure industries, has received validation by the Science Based Targets initiative (SBTi) for the company’s ambitious targets to reduce CO\2\ emissions.

In 2020, Epiroc launched ambitious sustainability goals that include halving its CO2 emissions by 2030. The SBTi has now validated Epiroc’s climate targets as being in line with keeping global warming at a maximum 1.5° C, consistent with the latest climate science and the goal of the Paris Climate Agreement.

“Climate change is happening as we speak and we are working internally as well as together with our customers to reduce the impact on climate,” says Helena Hedblom, Epiroc’s President and CEO. “We are driving the industry’s transition toward a climate-friendly future, not the least with our growing offering of battery-electric equipment. Epiroc is committed to halve CO2 emissions from the use of our equipment as well as in our own production and in transport by 2030. With the approval of our goals from SBTi, our position as a sustainability leader in our industry has now been reinforced.”

In line with SBTi requirements, Epiroc commits to halve its absolute CO2 emissions in its own operations – so called Scope 1 and Scope 2 – by 2030, with 2019 as base year. However, more than 99% of Epiroc’s total CO2 emissions are other indirect emissions, with about 83% of the total coming from when customers use the products. Therefore, Epiroc has committed to halve the absolute CO2 emissions from use of sold products – so called Scope 3 – by 2030. This is industry leading and well above SBTi’s minimum requirements. The transition from diesel-powered to battery-electric machines will make a significant impact.

In addition, Epiroc’s 2030 sustainability goals also include halving CO2 emissions from transport, requiring 50% reductions of CO2 emissions from relevant suppliers, having 90% renewable energy in own operations, and offering a full range of emissions-free products, as well as ambitious targets for people. In addition to providing a growing range of battery-electric products, Epiroc’s climate actions include, among others, shifting transport from air to sea, and installing solar panels at many of its facilities.

The SBTi – a partnership among the Carbon Disclosure Project, the UN Global Compact, the World Resources Institute and the World Wide Fund for Nature – is driving ambitious, science-backed climate action in the private sector. 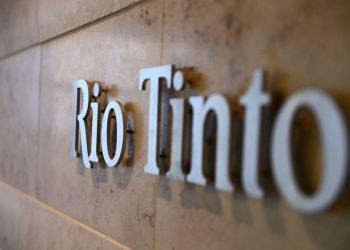 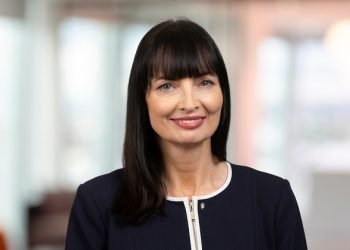 Sandvik to acquire Spain-based Preziss, a solutions provider for aluminum and composite machining 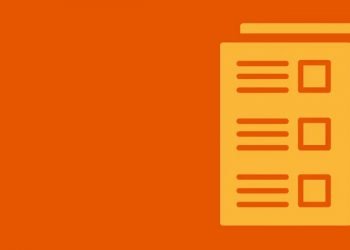 Determination of in specie dividend in connection with the Woodside Merger