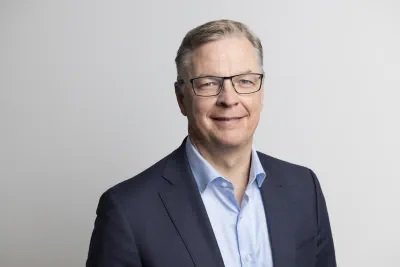 Dr Johannes Bussmann (53) has been appointed the new Chairman of the Board of Management of TÜV SÜD AG with effect from 1 January 2023. Under the company’s succession planning, he takes over this role from Prof Dr Axel Stepken (64), who was at the helm of the company for more than 15 years.

TÜV SÜD is among the leading international testing, inspection and certification (TIC) companies, with more than 25,000 employees working in some 50 countries worldwide to continually improve technology, systems and expertise. They play a major part in ensuring the safety and reliability of technical innovations such as the Internet of Things (IoT or Industry 4.0), autonomous driving, renewable energy and artificial intelligence, and significantly foster public acceptance of new technologies and their market launch.

“I very much look forward to the challenge of continuing TÜV SÜD’s long and successful track record”, says Dr Johannes Bussmann. “What I find particularly appealing are the company’s broad diversity of themes and geographical locations, as well as the enormous scope of our staff’s functional competence and technical expertise.” The new Chairman of the Board is impressed by how TÜV SÜD has responded to technical and social trends throughout its 150-plus-year history. With a solid brand DNA and by adopting a highly agile approach, the TIC company has continuously expanded its range of services in step with new requirements. “Of course, this also applies to the central topics of our times, such as digitalisation and sustainability”, explains Dr Bussmann. “We offer solutions to protect companies and critical infrastructure from cyber-attacks, assist manufacturers in the automotive and rail industry with the development and approval of alternative drive systems and, in our role as Notified Body, ensure the safety of medical devices in the European Union and in other markets throughout the world.”

Before moving to TÜV SÜD AG, Dr Johannes Bussmann spent seven years as Chief Executive Officer of the Executive Board of Hamburg-based Lufthansa Technik AG. Between September 2012 and April 2015, he was Member of the Executive Board for Human Resources, Engine & VIP Services.
He started his professional career in 1998 as a product engineer at ABB in Mannheim. One year later, he joined Hamburg-based Lufthansa Technik, working as a development engineer in Product Management and Development. Dr Bussmann took over the position of Sales Director Asia-Pacific in 2001, working at first from the company’s Hamburg headquarters and from Singapore from 2003 onwards. In 2005, he was appointed Vice President Marketing and Sales of Hamburg-based Lufthansa Technik and rose to Senior Vice President Component Services in 2007 before being appointed Senior Vice President Engine Services in 2011.
Dr Bussmann graduated in aerospace engineering and holds an engineering doctorate in the field of combustion engineering, both from Aachen University (RWTH Aachen). 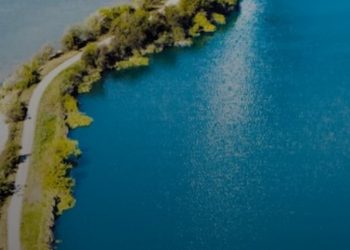 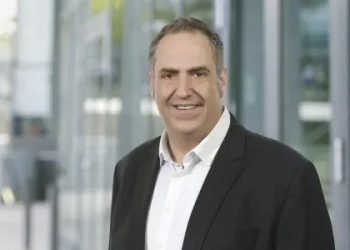